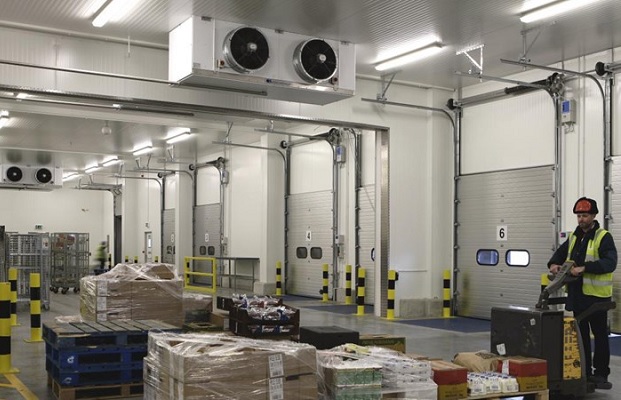 Singapore is rapidly becoming the food technology hub of Asia, due to the backing of the government at every stage of the process.

Startups from all over the globe have set up business in this city in order to take advantage of the generous public funding. One such company is &ever, a vertical farming initiative based in Germany.

“Singapore is an appealing market” for the firm, according to CEO Henner Schwarz, because of the country’s high population density and the government’s emphasis on food security. “As of now, Singapore is widely regarded as having the world’s most sophisticated indoor vertical farming environment, and &ever is delighted to be a part of this development.”

&ever has established vertical farms in its own country as well as across the Middle East and North Africa. As they run up the walls of factories and other structures, they are illuminated by artificial light.

This year, &ever will build a plant and research and development center in Singapore, with the goal of producing 500 tons of veggies and herbs each year. The Economic Development Board has provided assistance in a variety of ways, including locating a place for the facility, and the Singapore Food Agency is giving financial assistance via financial subsidies.

Eat Just, a company based in the United States, stated in October that it and a consortium will invest up to $120 million to construct and run a mung bean protein factory in this country for the production of egg replacements. Product will be sent to Asian markets such as China, Thailand, and South Korea, among other places.

Eat Just said in December that it has acquired clearance from the Singaporean government to sell lab-grown chicken meat, making it the world’s first company to do so. It is now being sold to a local restaurant by the firm that manufactures it.

According to Josh Tetrick, co-founder and CEO, the government has created a business-friendly atmosphere for his company with more food factories coming on board like Food fab at Mandai.

According to Tetrick, who is referring to intellectual property, “Singapore has strong IP rights protection as well as a highly skilled talent pool,” and the country is strategically located as a central location in the network of greater Asia that intake more animal protein than any other region on the planet.

The government’s assistance does not stop with the manufacturing and sale of goods. Artificial light will be used to improve agricultural yields, according to plans for &ever’s R&D center, which will collaborate with public and commercial partners to perform collaborative research.

One of the partners, the Agency for Science, Technology, and Research, has committed to collaborate with state-owned investment company Temasek Holdings to construct a Food Technology Innovation Center.

The facility will be equipped with labs and test kitchens for entrepreneurs that do not currently have access to such resources. According to Temasek, the initiative aims to speed the commercialization of breakthrough food technology in Singapore.

Backing from Government for Food Proccessing

The government’s backing for food technology has already started to nourish a thriving local business. It was staged in November by Shiok Meats, a firm founded by two female academics, to showcase its cell-based lobster flesh and previously created lab-grown shrimp meat, which the company claims is the world’s first.

The more established food technology industries in the United States and Europe benefit from a large pool of university researchers as well as a large inflow of venture capital funding. Singapore has positioned food technology as a significant sector worthy of assistance from state agencies from the research and development stage all the way through to market entrance and sales in order to play catch-up.

Singapore’s national safety review criteria for novel foods include a section on cultured meat, which is expressly addressed in the guidelines. This is the first time that Eat Just’s guilt-free chicken meat has been approved. The manufacturing process was scrutinized and dangers were identified as part of the thorough screening procedure.

For Singapore, putting up a framework and a committee of specialists to monitor the clearance process for fake meat represents a huge step forward.

Singapore is attempting to overcome a scarcity of arable land and almost treble its food self-sufficiency to 30 percent of its total food production by 2030. Urban farming and synthetic meat are considered to be potential alternatives.

In order to establish itself as Asia’s food technology powerhouse, the city-state is committing significant financial and personnel resources to the endeavor. According to Temasek, the globe would need 40 percent more food by 2050 in order to feed a growing population of 7 billion people.

Nonetheless, agricultural and animal products require significant quantities of water and are a significant source of greenhouse gas emissions. Food technology offers the potential to reduce the environmental effect of agriculture while still meeting future demand.

For the time being, the most significant problem for food technology is getting costs down. According to Shiok Meats, the cost of producing a single kilogram of lab-grown shrimp flesh is around $5,000 USD.

It hopes to reduce costs to 1 percent of this figure by 2022, allowing it to bring the product to market sooner rather than later. 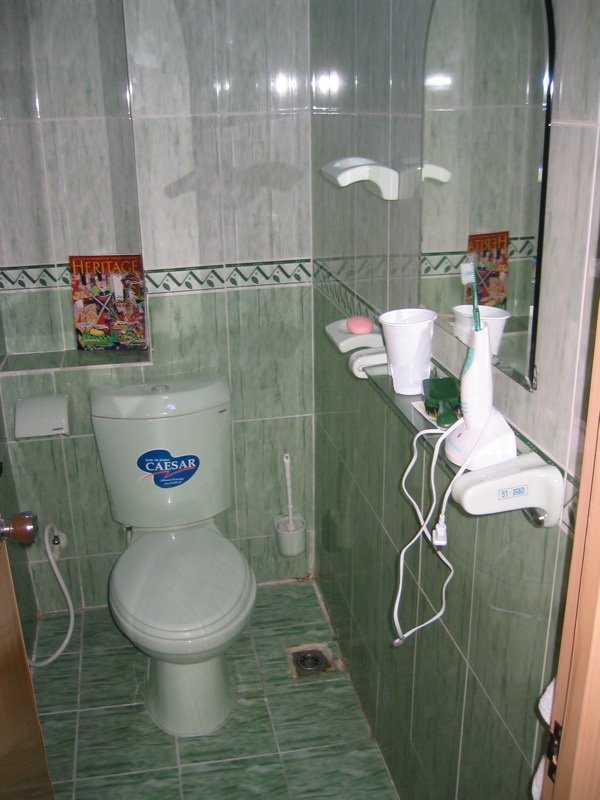 Saving money in this day and age can be quite a struggle. This is true, especially if you’re not acquainted with the concept of hard work, investments, and savings. If you don’t practice discipline with your finances, you would find yourself in trouble, sooner than later. This problem can also be applied to how you manage your life at home. In this matter, you need to know how you can save money by being resourceful. One of the many ways you can do this is by knowing how to use your plumbing system wisely and creatively.

Water is a crucial form of commodity these days. The rise in temperature, in a way, increases our dependence on this resource. Your home’s plumbing system allows you to have access to clean water whenever you need it. This steady supply also means a constant expense at the end of every month. Here are some proven ways you can optimize your water usage while saving a few bucks down the line.

There are times when you spot drops of water leaking from your faucet or pipes at home. If you don’t act on this problem in the fastest time possible, the water you’ve lost will accumulate. Add all of this unused water and you’ll end up with a large expense at the end of each month. You could have used this water for useful purposes, such as cleaning your home. What you should do is take a look at your plumbing fixtures for signs of this problem. Once you’ve found it, you need to call on a professional plumber to fix these leaks right away. As a result, you get to save more money and maximize your water usage.

Make sure you have enough water at your place

Running out of water, especially at the start of the day, can be such an unforgiving experience. When this happens, your whole day is bound to be miserable. At the same time, you would spend more by buying water from an external source. Rather than go through this problem, it’s best to place large water containers inside your bathroom. In this way, you would have a supply of water when things get awry. You can also place a container near your kitchen so you would have water to use for your meals or for washing your residence.

Add a stopper to your drains 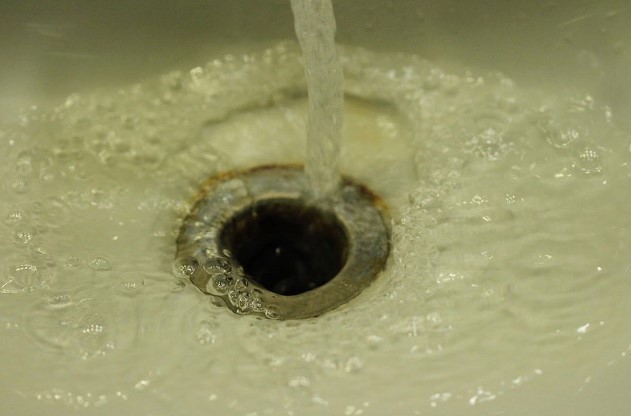 Experiencing a flood inside your home is no laughing matter. You’d not only spend a significant amount of money to fix this mess, your life may also be placed in danger. One of the ways an indoor flood may occur is when your drainage system gets clogged. This can happen when tiny bits of food or trash is left on your sink that requires pros to clear clogged sink in your home.

When these items start to accumulate, they may prevent water from flowing out of your property. A cost-effective solution is to place a stopper on your drains so it can catch those bits of trash or food. Once it is full,you can take your stopper and throw out these unwanted dirt onto the trash bin. Thanks to this tip, you can save costly repair and increase your safety.

Call on a professional plumber

When you neglect your plumbing problem, it will get worse and you’ll lose your hard-earned money in the process. Of course, attempting to perform the repair yourself isn’t recommended. The best course of action is to find a professional plumber to help you out. This contractor is equipped with the appropriate tools and sufficient experience in handling these jobs. At the end of the day, you’ll get to save more money, thanks to the assistance of a competent plumber.